Posted by CarFreak on 2019/12/12 16:08:05
As the title suggests, this vehicle will be used for vacation duty and needs a lot of work before it gets there. I told the old man (my dad) the last time we were in Disney World Orlando that the next time we come, we would bring the patrician. Unfortunately he passed away February of this year. But, I WILL make that happen.

Car's History:
The car came into the dealership my dad worked at in the 60's. I heard it was used as a parts hauler, but have heard differing stories on that. But regardless of what it was used or not used as, it had transmission trouble and was parked. The inspection sticker expired in 1968. It sat in storage until the 90s when the owner of the dealership tasked the old man with making it a reliable runner for car shows and such. So the old man went about redoing the suspension, engine, brakes, and installed a 3 speed over drive that they parted out a rotted vehicle for. He got it to the point of driving it up and down our road. This was also around the same time the dealership was finishing up restoring a Caribbean for a car collector. They ran into issues with the rebuilt engine for the Caribbean so they yanked the one out of the patrician and it sat ever since. Come 2010 the dealership told the old man he could have the car, so he moved it into storage closer to home. Thanksgiving of this year I got the car back to the family garage.

-Options
So it has the 3 speed manual currently, it will keep it for now. Power windows, power locks, power seat, AM radio, rear seat speaker, and A/C. I was informed it has the twin traction rear end. I dont know if it originally had it, or if it was installed when the rear end was changed during the trans swap in the 90's. I have not investigated that yet. I was told no seniors came with a 3 speed manual from the factory even though the old man says the rotted out parts car was a patrician. I have to see if it has all the proper senior components.

-Condition
I was informed the body was perfect... are they ever? It appears the passenger side rocker had some work done to it and still has some holes coming through. The passenger side rear wheel arch looks fishy, but wont know more until I take some paint off and see whats hiding there. The paint is garbage, but still has a shine. The interior is, smelly, but in overall nice shape. the underside just has surface rust.

What Needs Done:
Research. And a lot of it. This is my first time traveling into the packard realm. I hope I can connect with people here and on facebook that would help guide me on parts and how too's.

The suspension will need to be researched and gone over. What I am reading the bushings commonly went out on these vehicles, especially if they were the standard rubber bushings. So even if the old man rebushed it (doesnt look like anything else was touched under the car), it will probably need new bushings after sitting all these years since replacement. I read an article by Dwight Heinmuller regarding some suspension maintenance that suggests replacing them with some modern materials. Ill have to see if any of the other joints should be replaced.

The transmission will be gone through. The engine out of the old mans Caribbean will be gone through as well and installed. The engine was removed due to leaking freeze plugs and a rod knock on start up. So those will need to be addressed. But he rebuilt it back in the 80's so if anything it will need at least new seals and probably bearings. Not to sure on rings. The brakes will be inspected and potentially the cylinders rebuilt. The master cylinder will be rebuilt.

The interior will need scrubbed. But other than a new carpet, im not to sure it needs much else. I will want to repaint the painted interior trim and dash board. Even though the lacquer looks good now, I am not to sure I want to leave it like that. If I have to take most of it off for cleaning and inspection, might as well paint it before installation. The front door glass will need to be replaced. The drivers is de-laminating, and the passenger side is cracked.

The car will be painted. As much as I like the Scottish heather, the car will be white, black, white. Thats what the old man wanted. During painting I am not to sure if I should replace the front and rear glass seals... I believe I can source those gaskets, but I am not touching that curved glass and I dont know if I will be able to find someone who will. But the door seals will be replaced. The trunk seal seems to be in good shape, so not sure if that will be replaced. Replacing the seals may be over kill, but if this is going to be used for vacation duty it will see rain at some point. And it would be nice for it to not leak.

As the car sits it is missing parts. I was told time and time again we have all the parts to put it back on the road. So far I believe that to be the case with what I found in the basement and in the vehicle. Only thing I am a little concerned about is trim. But I know where I need to dig before I say I am missing something.

Then there is the issue of the title. I dont have one. I have a salvage certificate. In PA there are a couple ways that involve going from a salvage certificate to title. One way is going through an enhanced vehicle inspection, which is okay, but I want to make sure I can get an antique title and plate for it so I dont have to trust some mechanic to inspect a vehicle he probably never heard of or how to work on.

So that is where this project sits. Most if not all work will be done by me. The old man did his own work and I will carry that on. If the old man can figure this out for himself and through local sources I can definitely figure this out using the internet. 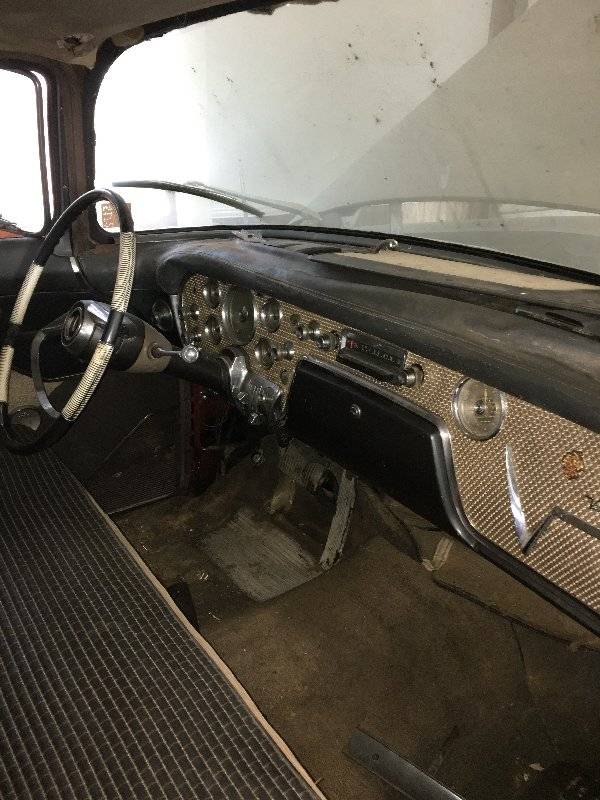 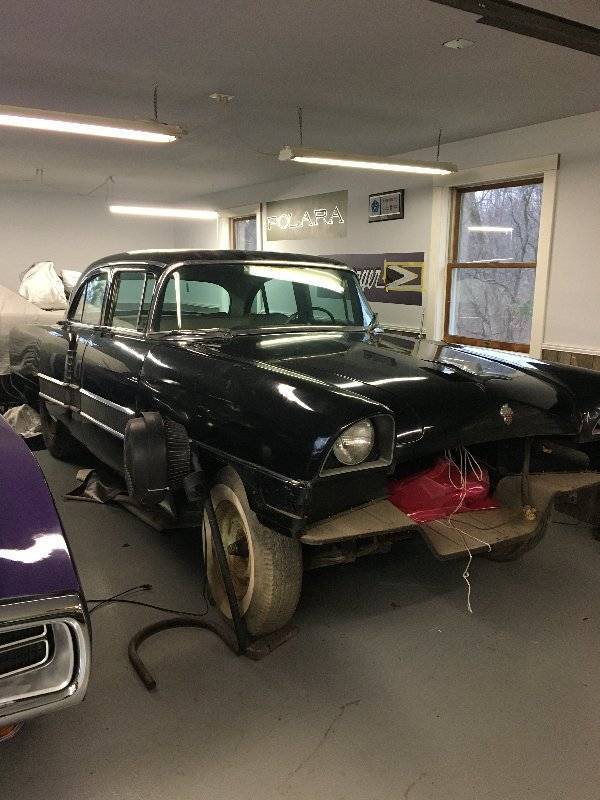 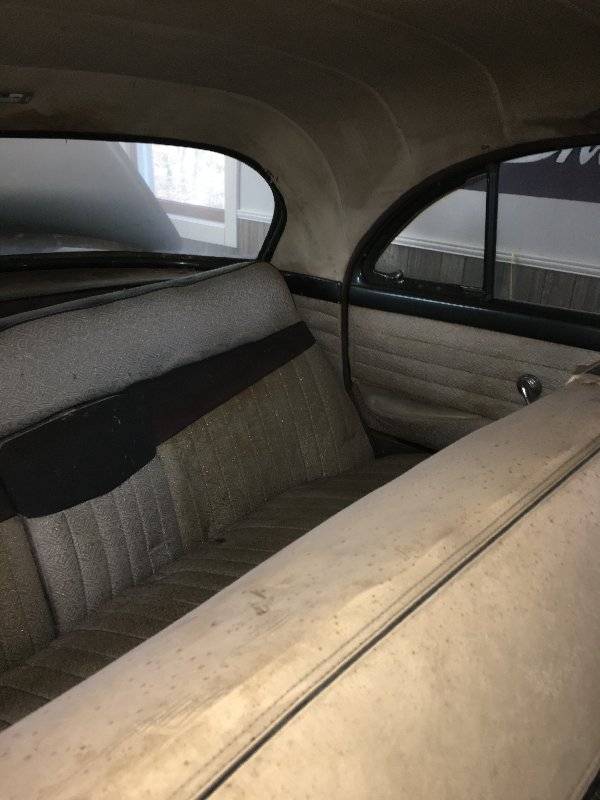 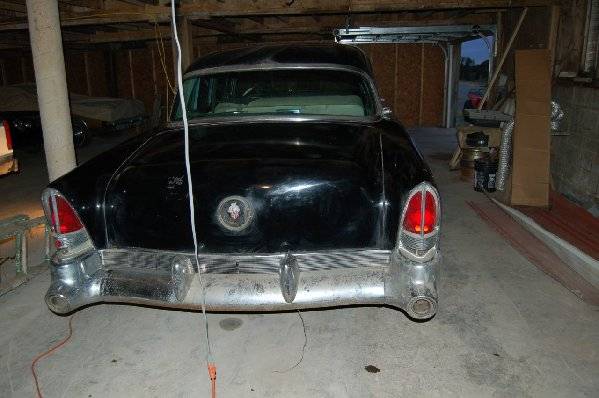