Posted by CarFreak on 2022/7/18 15:44:07
I have been scratching my head as what to do with the kick down switch for the overdrive. The fiber backing was split and didnt want that to cause any issues with that system not engaging. I tried a couple things but was never happy with what I ultimately came up with, so I designed something in SolidWorks and 3D printed it. The screws are 6-32 that had the OD of the head trimmed to a similar diameter of the rivets that were initially used. I just nut and bolted them to the "L" bracket connectors.

I was able to get a little of time on the car otherwise. I installed the starter and generator, adjusted the rear brakes and parking brake, installed the OD relay, kickdown switch, horn relay, voltage regulator, and the front light junction blocks.

I attempted to install the A/C crank pulley. The damper was already installed and torqued down to what the FSM says, so I can only assume that piece was on as far as it goes. But for what ever reason when the A/C pulley is installed it was not contacting the front of the crank shaft, which when it comes to a bolted joint torqued to 150 ft-lbs thats a problem. I feel at that torque I run the issue of damaging the expensive and rare A/C pulley. So the only way around this I was able to think of is machine a washer with the OD of the crank (so it fits inside the damper), the ID machined to the diameter of the crank bolt with the appropriate thickness so that the back of the A/C pulley butts up to more than just air. Because according to the FSM these pulleys should just be bumped off once that bolt is removed. After torquing the bolt to 60 ft-lbs I needed a puller to ease the a/c pulley out of the damper.

If I can get that pulley on, the radiator fan and belts can go on. Adding fluids then the car should be able to be fired!

I was looking at these old carter fuel filters at the carb. Is there anything that should secure that sintered filter up to the gasket inside the glass bowl? how do you clean those filters? 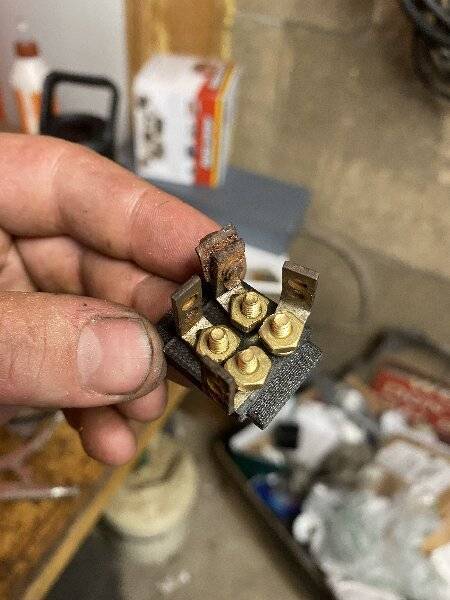 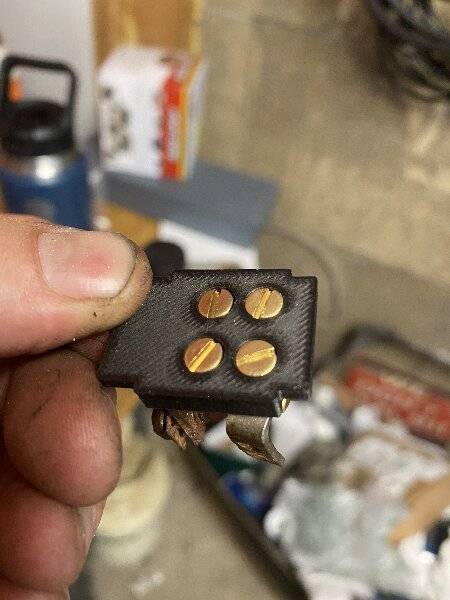