Posted by Packard Don On 2023/1/24 21:01:25
The overdrive is much easier to assemble than i recalled with all the difficulty getting apart! This one, being the pre-1951 type, is probably even easier as it does not have the odd snap ring accessed through a windows on the housing to have to deal with.

One little problem which has been resolved was with the over-running clutch assembly. When cleaning it up, I noticed that it was missing one of the tangs and the one from the other transmission had the same hard black stuff all over it that the rest of its parts had. Long story short, I took it apart, cleaned the outer race, and reassembled it with my original cam device inside.

I have not been able to get the overdrive housing’s main seal of lockout shaft seals out. On the rear seal, I tried a slide-hammer puller but its tips are a bit too big to get under the seal’s lower flange so I’ll have to look for another solution. 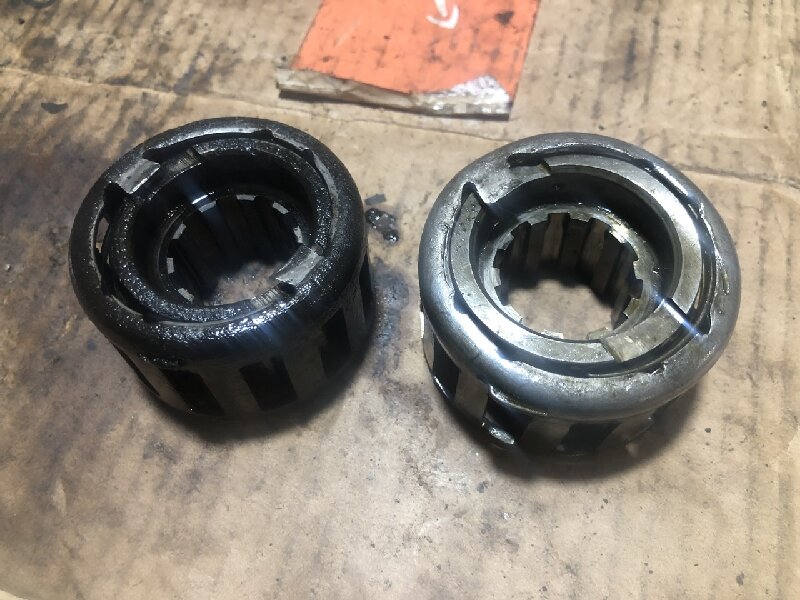 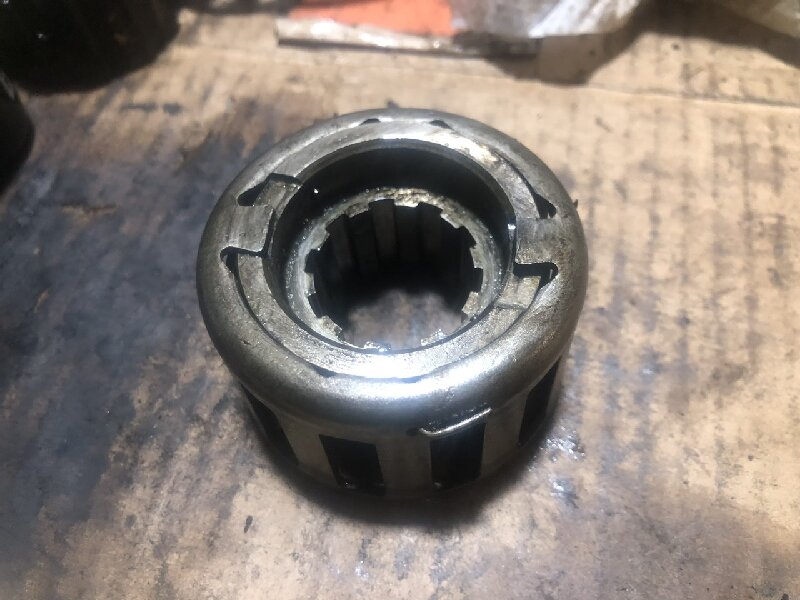 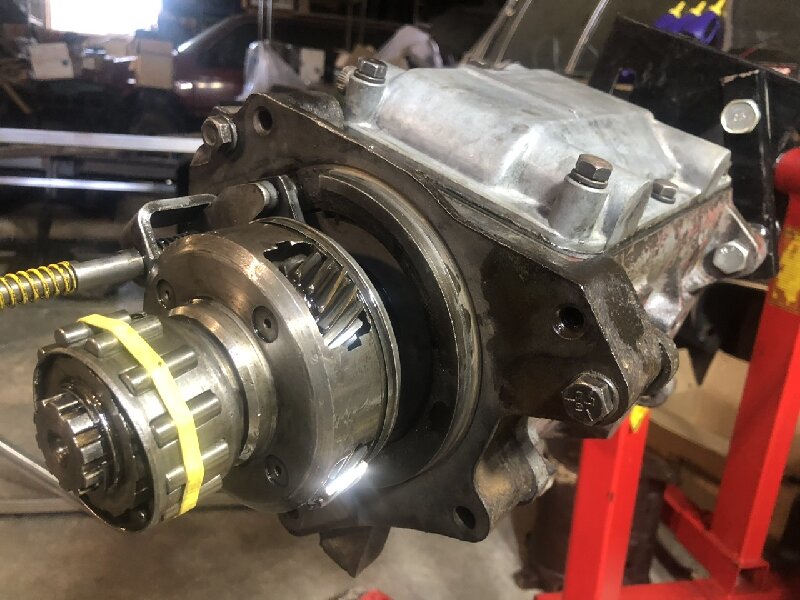