Posted by Joe Santana On 2010/10/21 21:43:30
In 1986 we bought a home in Lake Oswego. In the meantime many parts were repaired, rebuilt, cleaned and painted. The generator and starter were rebuilt. The radiator as well.

I made a computer listing of just about every part on the car, without the benefit of a parts book adding the price from Packard vendors wherever one was listed in a catalog. I still have a printout, but the file on a 5.5" diameter floppy disk is long gone.

Something I will try to do on this blog is record the costs suffered thus far for my passion. Whether you think, Gee, he got a deal, or That was stupid, it's okay. It is what it is and I wish someone had told me at the time whether I was paying too much or getting a bargain. So at least it might be interesting to neophytes.

The radio was sent to Michigan. I asked how long it would last being rebuilt with vacuum tubes, instead of transistors. The answer was 15 years, so I chose vacuum tubes. When it was finished I tested it with the battery and tuned in some pre-set Portland stations, for the radio was out of a Portland car and had the station call letters from here. It crackled as I tuned it, fulling expecting to hear the Andrews Sisters singing a war years tune. I knew I made the right decision.

The front top wooden bow had to be returned for addition knock outs for the hold downs.

The move to Lake Oswego and a 3-car garage was like putting on my first pair of relaxed fit slacks and Rockports. My son John started rebuilding that big 356 engine and I continued working on small parts, taking for example, nearly two hours to loosen the handle cylinder of my vent windows in order to replace the rubber. 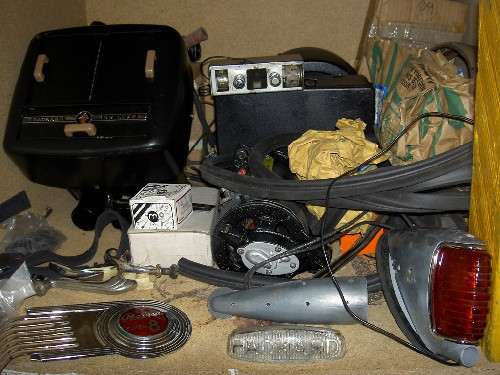 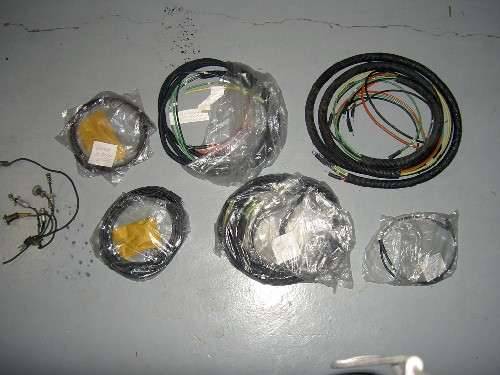 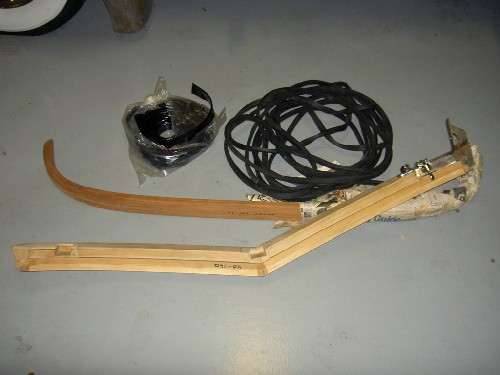 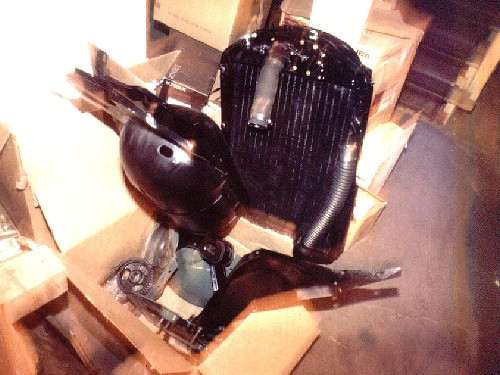 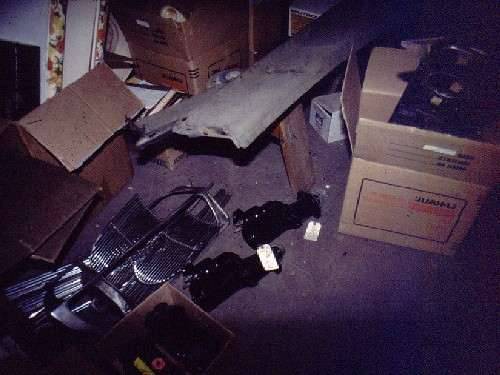 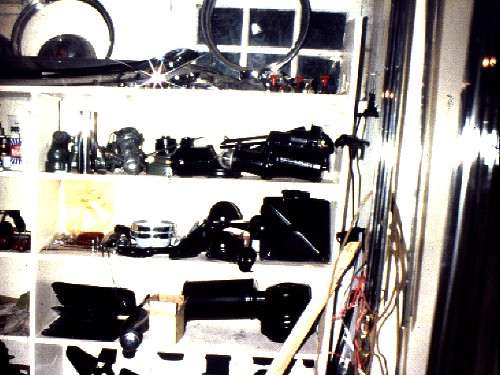 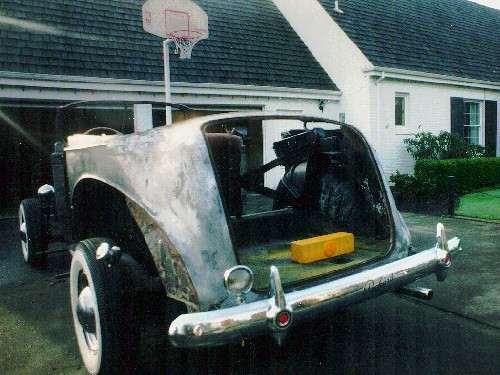