Posted by Guscha on 2015/5/14 0:08:17
The tale is set in CCCP in the end of the 1940s. The economy was broken up, an useful infrastructure almost non-existent and horses and carts were in wide use even in the streetscape of big cities. 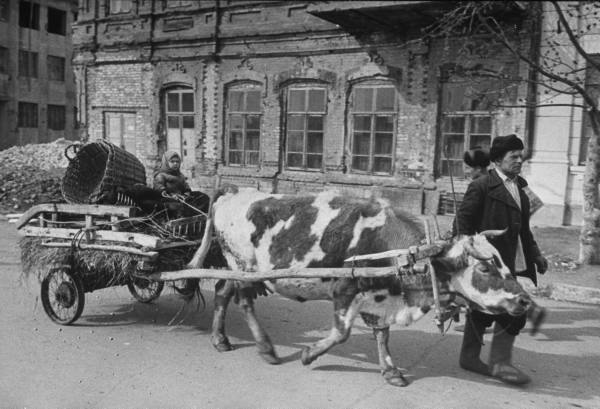 Woe betide anyone who had to convey goods interurban. Latest with onset of the autumn showers the roads became impassable. The same applied for the period of thaw. Everything engulfed knee-deep in seemingly endless mud.

Not only usual people suffered from the situation, but the red barons too. On the cusp of the age of Sputniks in the land of milk and honey they had difficulties to reach local villages, even for traveling to neighboring towns the politicans had to use off-road vehicles. But how to change? 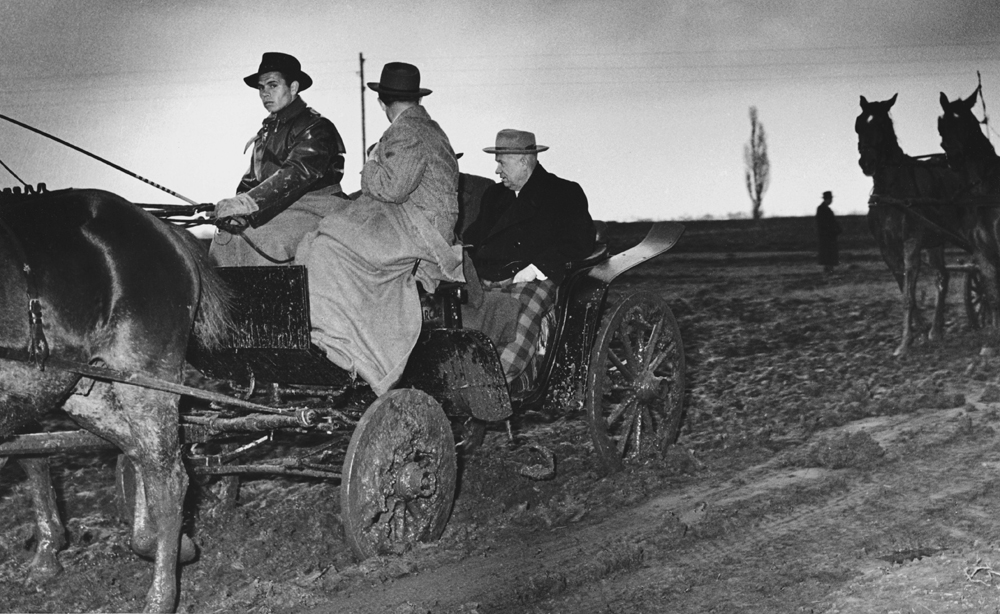