Re: ZIS-115 and other Josef Stalin`s armoured limousines

Posted by Dmitriy Dashko on 2019/3/19 1:48:48
I have long been following the discussions on the forum and want to immediately dispel some myths about ZIS:

1) ZIS-110 and ZIS-115 wasn`t accurate copy of Packard 180, but forcibly imitated Packard.
2) The US did not sell a license for this car, such negotiations were not even conducted.
3) Both conventional and armored cars were developed simultaneously in USSR. Without any American involvement. The first prototypes were assembled partly from parts of the Packard (1943 year)
4) Initially, the car body was supposed to be different, but Stalin's bodyguard insisted on the similarity of the front with the Packard
5) Stalin did not used Packard 180 and probably did not even see them
6) No part of the Packard will fit to ZIS.
7) Roosevelt never gave Packards to Stalin and never did gift to him.
8) the armored car was developed in the first place, the civilian modifications in the second

Please ask me questions, i will be happy to answer
Dmitriy Dashko 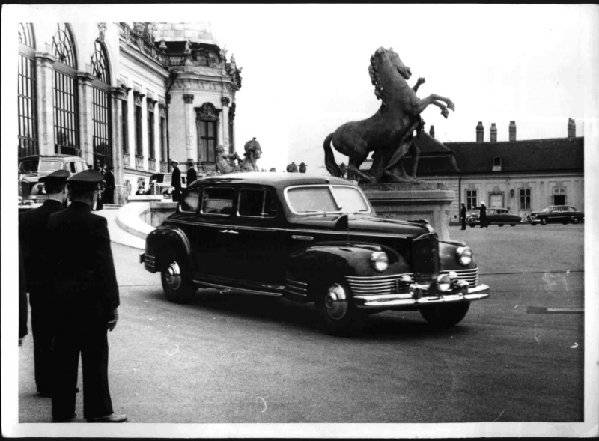