Posted by PackardDon on 2021/3/6 13:47:30
I’m trying to help two previous owners locate a 1953 Clipper Deluxe touring sedan, 2662-9179, last seen in Georgia some years back and through a strange series of events. Howard (HH56) is familiar with this car as he once stored it and maybe even did some work on it. The car was last seen after having been vandalized so perhaps is no more but if it does still exist, it would be great to find out!

As for the two previous owners, I am one of them as it was sold new in San Jose, CA where I lived and I owned it for may years as the third owner, the second being a gas station that used it as a loaner and push car. It was a frequent driver on NorCal PAC meets and was even one of my every day cars. The fellow I sold it to also owned it for many years. 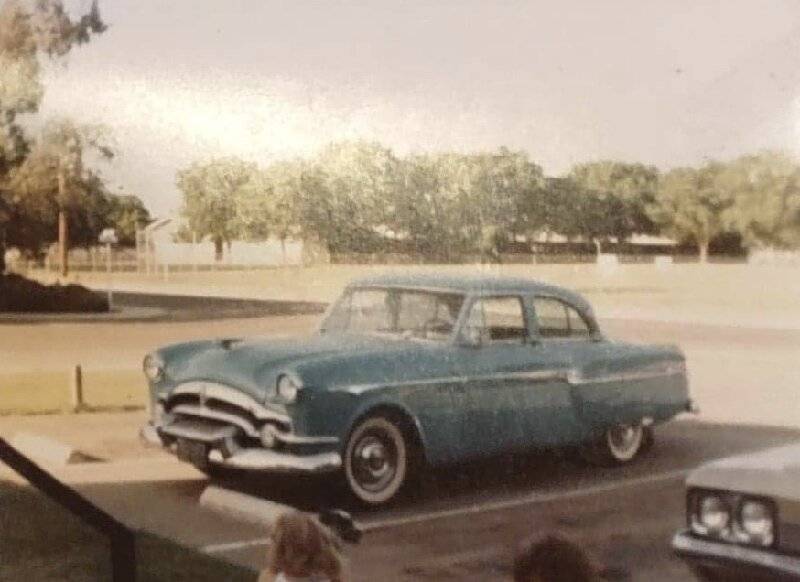