Posted by HH56 on 2022/6/25 9:50:55
I still don't know the year but since removal of the bezel is the first step for 22-23 series radio instructions will go on that assumption. If that is incorrect then please mention a year because that radio could be very different.

For any year, I believe what that first step refers to is if installing a brand new radio the dummy plate on cars that did not have a factory radio already installed needs to be removed. If you have one, those are usually held from the back by a combination of studs and nuts or screws which need to be removed so the plate can be pulled off.

If you already have a radio installed, that step can be ignored. For a 22-23 series just disconnect the wiring then remove the radio itself by removing the nuts/washers at the top threaded over studs which are part of the dash metal and the nut on the hook at the bottom. Once those are off the radio should be able to be pulled out. Other years may be different.

For clearance and ease of access on a 22-23rd you may want to remove the cardboard glovebox and loosen and push the vent/heater control module under the dash edge out of the way. The instructions also mention the heater plenum may need to be removed to provide enough space to pull the radio out and lower it down. Some have found it necessary, others have said the space is tight but workable with the plenum left in place.

If you have a 48 watch out for the thermal temp sensing bulb and capillary tube which is part of but remotely located from the heater water temp valve used on the earlier models. Some may just be coiled up and bulb clamped behind the dash but later cars and a service bulletin had the tube uncoiled and bulb relocated and fastened to the glovebox cardboard. That early valve was replaced with a different model during production but still make sure where things are positioned because the valve could accidentally be hit by the radio as it is being manipulated. 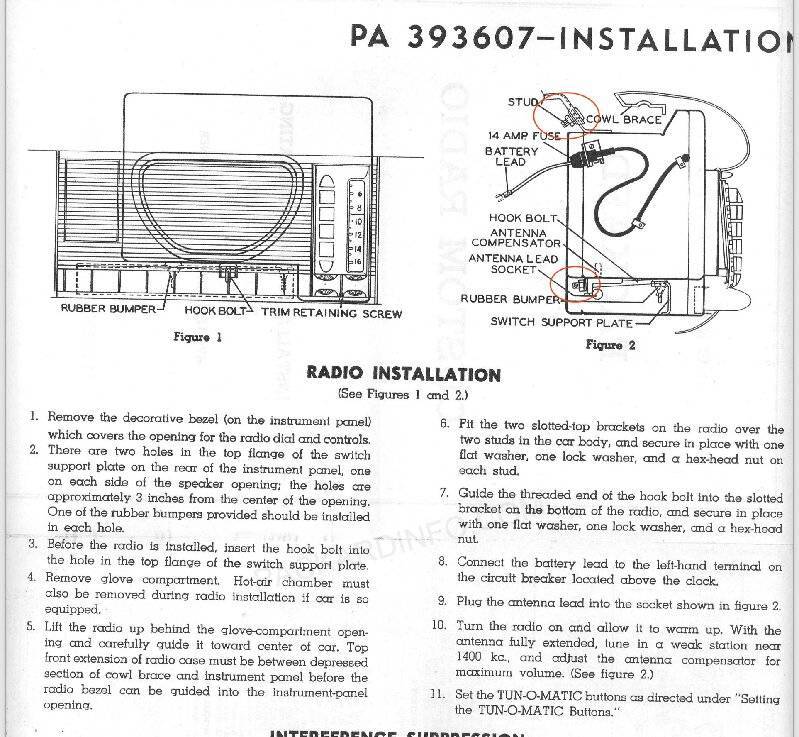 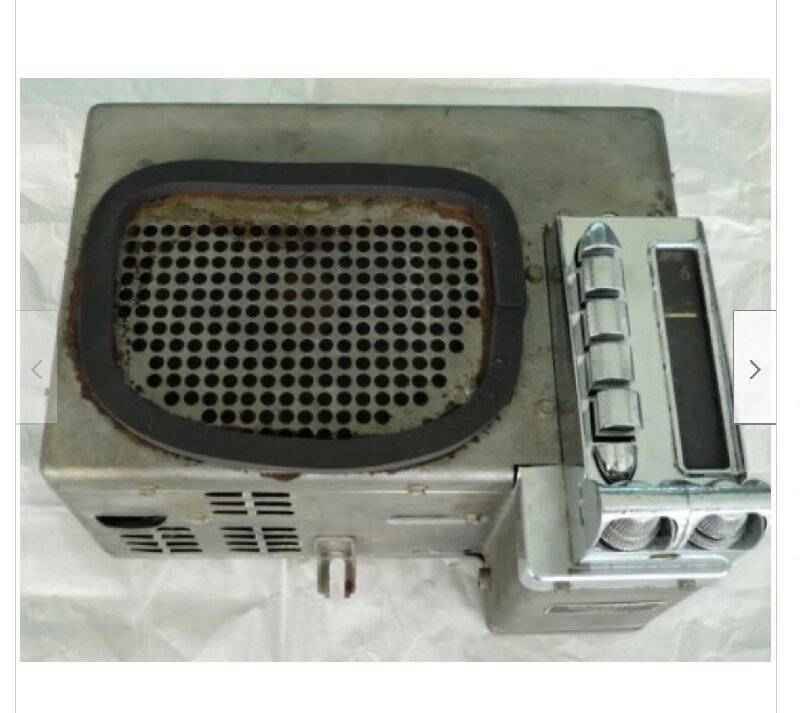 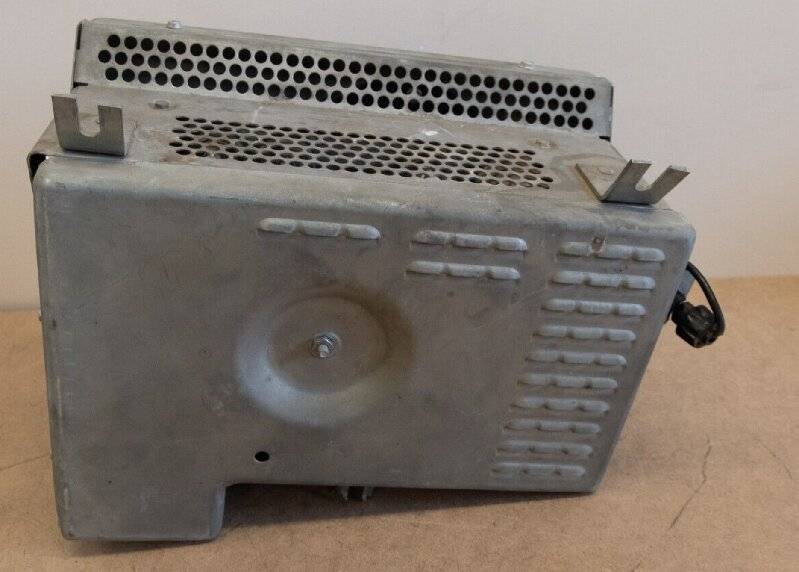