Re: Any Recent Develoments In The BTV Relacement Brake Pedal Front?

Posted by HH56 on 2020/2/3 12:31:33
As far as I know the only reasonably easy vacuum options to get a decent pedal ratio have been to use the air vent location or modifying the pedal as Craig developed in his original conversion when he used the standard location. There has been at least one conversion done with moving the vacuum setup to a space near the top of the firewall and completely relocating the pedal support. That required some special fabrication but apparently worked well. If you have a 55-6 AC car, that higher location is not an option any more than the vent.

Two or three people have used an ElectroBoost setup from ABS Power Brake in the original location with the pedal still at the 1:1 ratio and took advantage of the adjustable output pressure to provide adequate stopping. IMO, this is an accident waiting to happen because the same hydroboost failure you are concerned about could also happen to the ElectroBoost but the situation would be worse because of the low ratio. I would think a failure with a ratio of 1:1 would result in barely slowing the car. Even if a fix for the ratio is found, for 6v owners, the ElectroBoost is also only a 12v option.

I also have an AC car and did several experiments with relocating the unit. I did manage to get an approx 3.5:1 ratio by redesigning and made some extensions to relocate the pedal arm upward slightly. Made a bellcrank type linkage to fit in the vent opening in order to keep the AC blower return intact. Because of the booster size, that approach entailed moving the boost and master off to the side and mounting at a steep angle. The brakes work -- too well as it turns out because they are too sensitive for my liking. Not sure if that is because I used a power unit with too much boost or if it is due to the angle. As per my usual MO, got tired of the project and moved on to something else before all the bugs were worked out. At my age, am unlikely to pick it up again but IMO, that approach would work more satisfactorily with the ElectroBoost rather than vacuum. The master on the remote fill Electro unit is small and thin and could be positioned level and almost parallel to the firewall instead of needing to be at an angle. 3.5:1 would be in the realm of possibility for safety and space for the bellcrank could be obtained by making a small 2-3" wide tube like housing for the linkage and master mount. Slightly move the blower assy or modify if needed and maybe move the air flapper valve forward to accommodate the adapter requirements.

If you wanted to try something along those lines be my guest. I will share the photos of my setup. If all the negative comments about BTV reliability -- mostly in V8s -- are to be believed, if you can come up with a viable 55-6 easy to do replacement you would probably be remembered by a lot of people. An adapter and ElectroBoost would also work on non AC cars and if the master could be mounted parallel off to the side, the small size would be less seen or likely to scream modification. 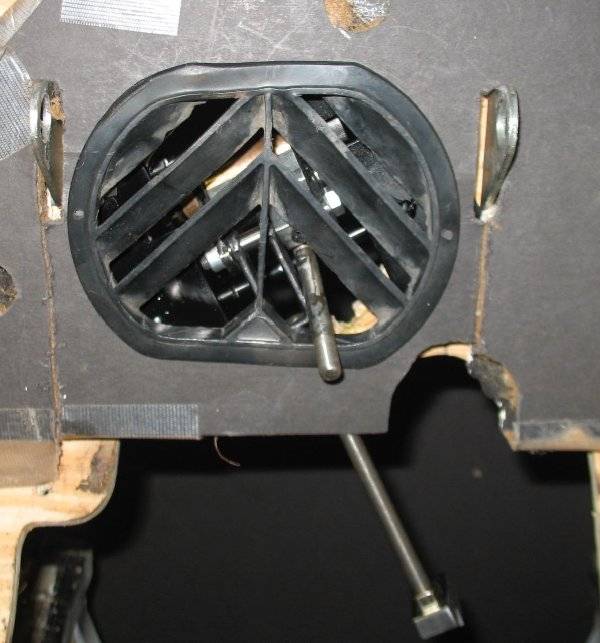 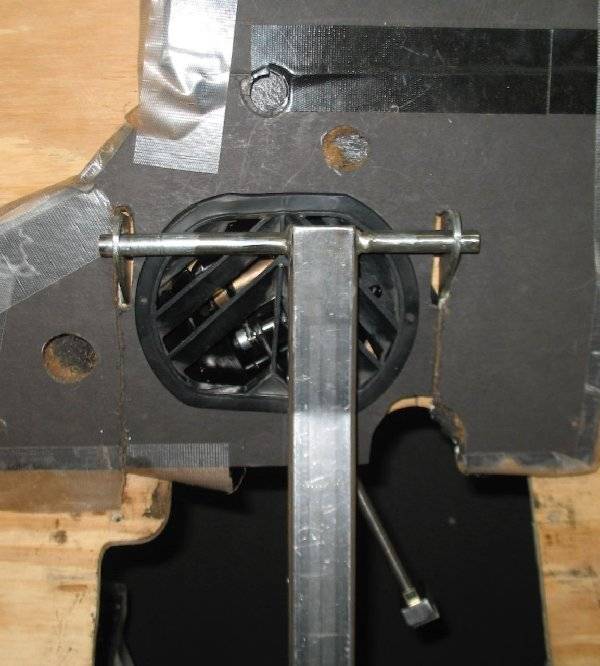 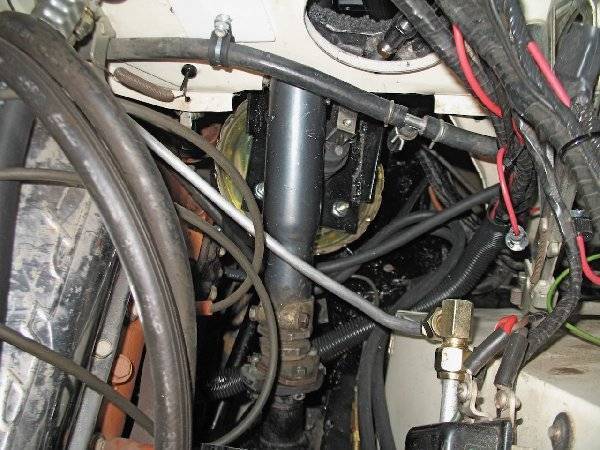 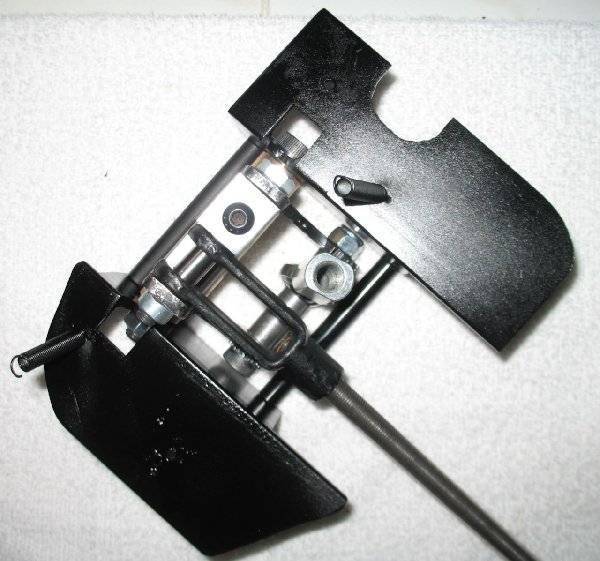 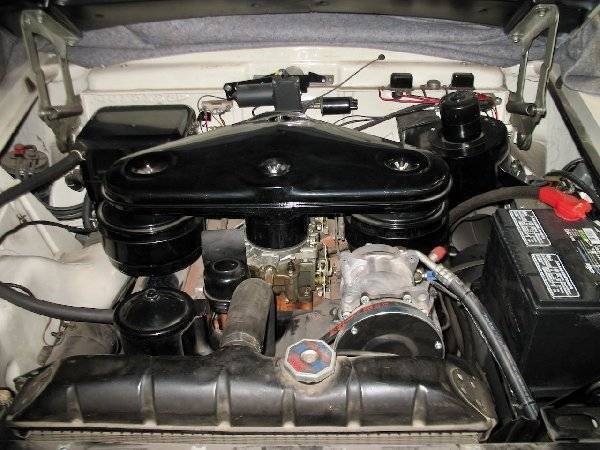